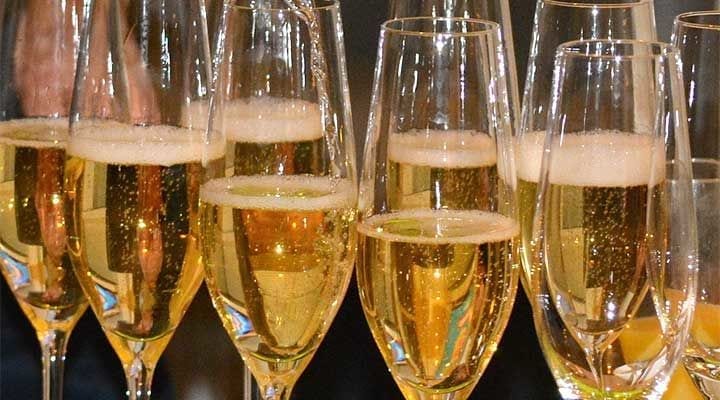 Most of us have heard by now that Prosecco is taking the world by storm with it’s light, fruity taste and great value. If you want to know a little more, here’s some facts about this popular Italian bubbly: