The best of Prosecco comes from Cartizze 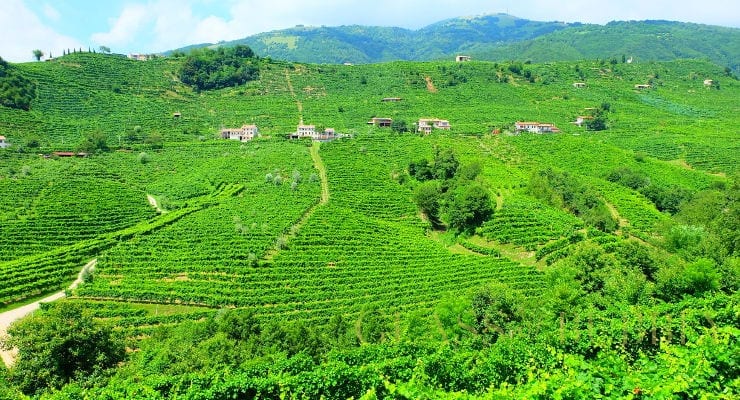 “Even though I have only just arrived, I already know that I need to come back again as no amount of time is ever going to be enough to explore the pleasures of this magnificent wine region.” Cartizze region, Italy: quote by Christopher Walkey. 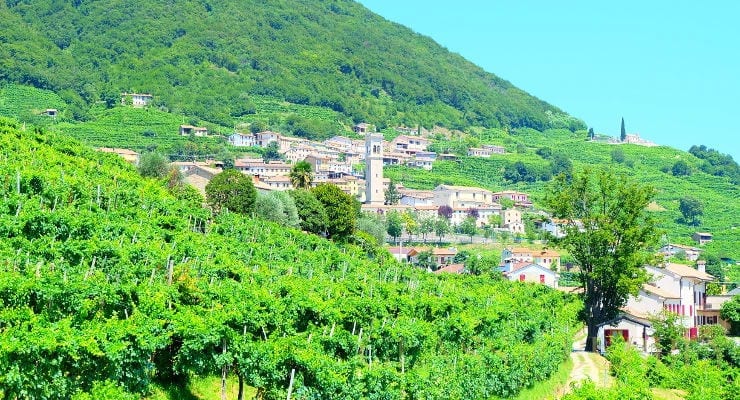 Simply breath taking and it plays with your heart strings are two of many quotes that instantly come to my mind when I think of Cartizze. It is the known ‘Grand Cru’ of the Prosecco Superior area and when you gaze over the magnificent rolling hills of vines and charming hill top villages you fully understand why it is held with such high esteem.

Another quote on Cartizze region which I would like to share is “A rare view which you’d neither need to take away any blemishes on the eye and neither have you the need to slot in something to improve things, it is perfect as it is, artistic, traditional, romantic and a perfect postcard photo fit to grace any fridge.” 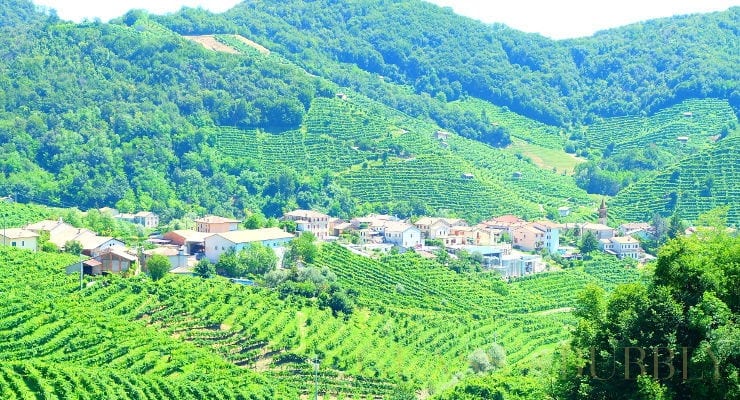 It is surprisingly yet to be, but on the trial of being so now in 2017, a UNESCO location, though it holds all the characteristics and values to merit this title. Sat in amongst one of the worlds largest wine regions, Prosecco, and nestled between two well known UNESCO touristic hotspots of Venice at 50kms and the Dolomites at 100km away, Cartizze holds a wealth of culture and traditions from architecture to locally produced fine foods. 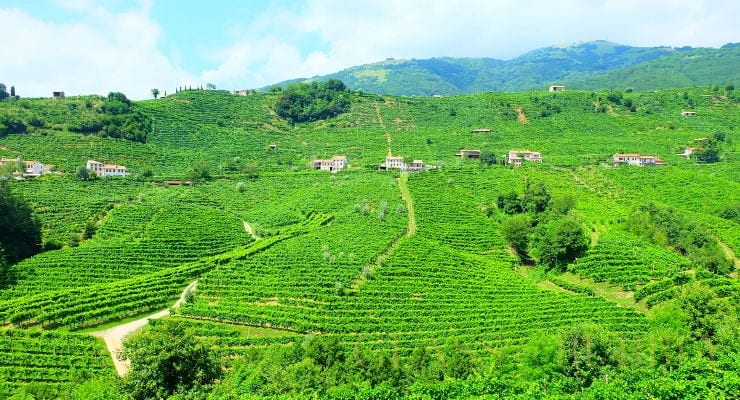 Cartizze is famed for its fine sparkling wines, sitting at the top of the DOCG Prosecco Superiore list, from the premium terroir within the designated growing zone of 107 hectares of vineyards with a community of just 140 growers. A lot of the vineyards are on steep hilly slopes thus not allowing for anything other than manual yearly maintenance which along with producing superior grapes from its terroir exceeds its price above average in the world of Prosecco and from a tasting experience, rightly so. 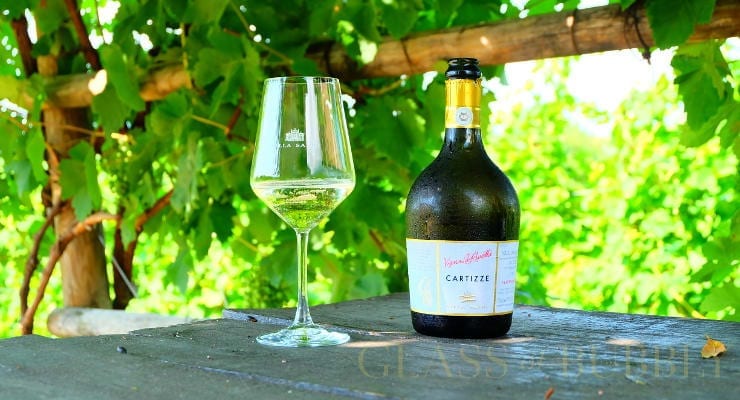 You will know if you are drinking Cartizze as each label will proudly display Superiore di Cartizze with the word Prosecco not even mentioned to further highlight the uniqueness of its territory. If you are looking to get involved with owning vines in Cartizze it now commands one of the highest prices per hectare at anything between 1.5 to 2 million euros. So both these facts combined, in my mind, really shows that you are getting great value for money by buying Cartizze with prices varying mostly between £20 – £35 a bottle. 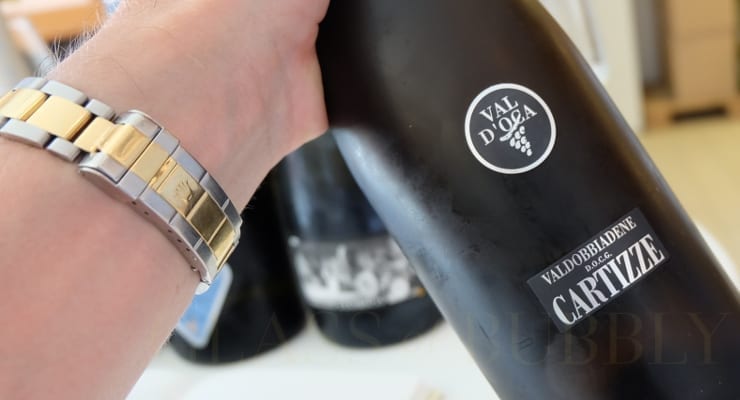 When it comes to taking a short break and enjoying wines/bubbles I totally get the pull that Champagne holds for many, especially those from the UK for the ease of access (St Pancras to Reims only 3.5 hours train journey time). Visiting the likes of Epernay with the magnificent Avenue de Champagne is a fizz lovers paradise with 1.5 kms of endless champagne houses tempting you in on both sides of the street with the likes of cellar tours and tastings. Though for those whose love of Prosecco has grown over recent years it is important to be advised that despite it being seen as a cheap bubbly option, the area itself, and especially Cartizze, holds up just as powerful punch of pleasure and experiences as Champagne. With more economical flight solutions and the emergence of cheap and easy to use booking websites such as AirBNB for finding accommodation, you can be totally blown away both by the views and the bubbles. Cartizze remains traditional and not commercialised, yet it is innovative and evolving, it’s an ideal location for people wishing to experience an untouched touristic region built on many generations of family involvement in making fine sparkling wines.