Who is the Top Vine Pruner in Britain’s Vineyards? 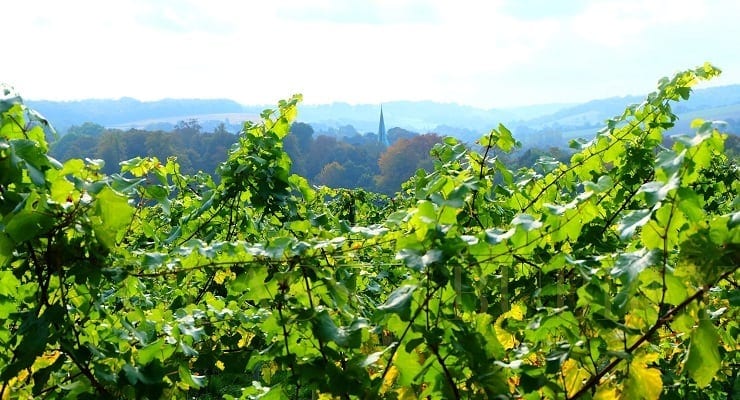 It’s secateurs at the ready as viticulturists battle it out in first ever vine pruning competition in a British vineyard.

As British vineyards increase in size and number, looking after their wellbeing is ever more important, and requires hours of back-breaking work, often in the harshest months of the year.

The event is the first of its kind to take place in the UK, but follows a tradition found in many other major wine growing regions around the world: to find the best pruning team in the land. It has attracted sponsors in leading secateurs manufacturers Felco as well as Gripple, producers of wine trellising equipment. Bedlam Brewery will be supplying well-deserved beer to participants after the competition has taken place.

The competition itself will comprise teams of three pruners from leading vineyards in the South East. Each will be given a block of vines to prune and tie back and will be judged for proficiency, accuracy and speed. The judges will include vineyard consultant Stephen Skelton MW, who also heads up WineGB’s Viticultural Advisory Group along with a representative of Felco and other viticultural experts.

The event is being organised by James Dodson of Vine Works, viticultural consultants to the UK wine industry and Tony Purdie of Yotes Court Vineyard in Kent.

“I’m delighted that we are staging this competition – it’s great to bring our viticulturists together and set a bit of a challenge for them – there’s nothing like a bit of rivalry to spur people on!” comments Stephen Skelton. “It’s time that our talented vineyard managers and their teams were recognised for the valuable work they do to ensure optimum quality in our grapes that ultimately go on to create our award-winning wines,” he added.

Earlier this week WineGB released data showing how year upon year, plantings of vines have increased, leading to a massive surge in wine production in the years to come.