The difference between tank and bottle fermentation 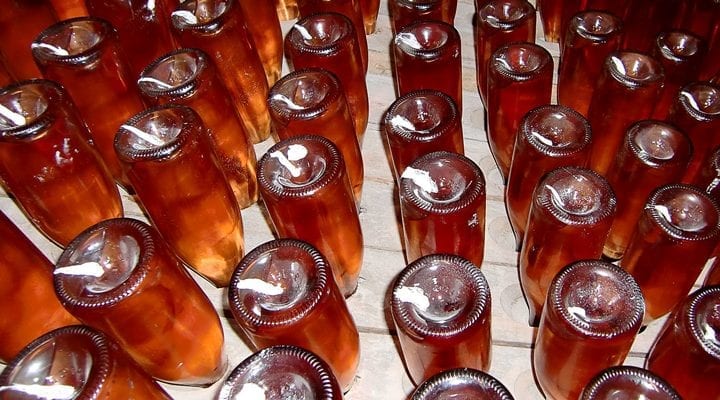 The grapes used, such as Chenin blanc, tend to be much less expensive than grapes used in traditional method wines (pinot noir, chardonnay and pinot meunier for example).

The wine is generally made in large quanitities where the second fermantation takes place in large, pressurised tanks.The whole process is relatively quick, and the sparkling wines can be on sale a few weeks after harvest. 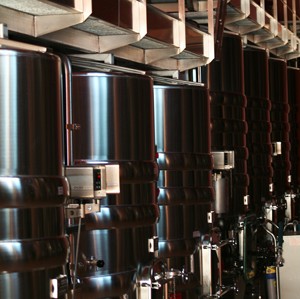 This method has been around much longer, over 300 years. Products labelled as Champagne can only be made using this method, otherwise it cannot use the name. French wines outside the region using this methode are called crémant.

The more complex nature and expensive grapes used during this method mean the product tends to be more expensive.