Tasting Vintage Sparkling Wines From Around The World – 2014 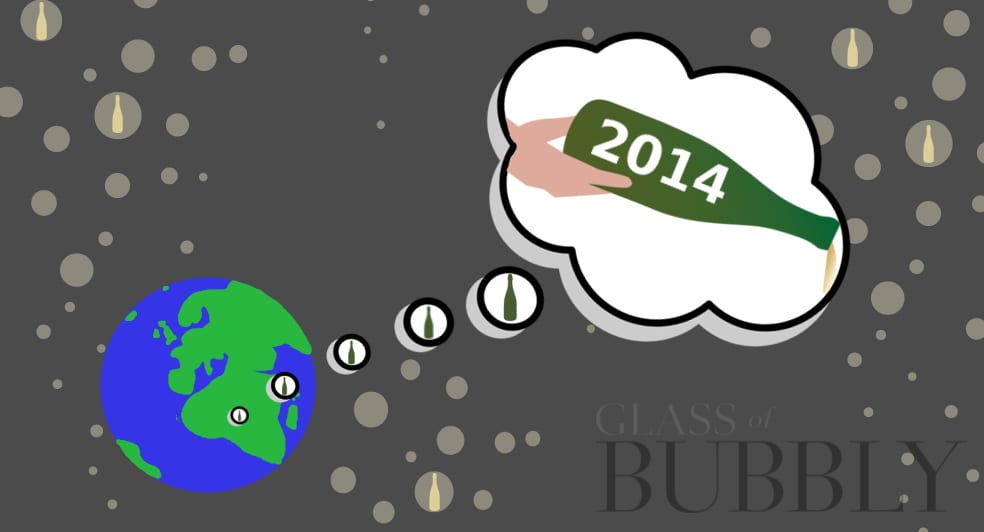 With every great harvest, a vintage is sure to follow, welcome back to the second article of this new series exclusive to Glass of Bubbly, where will take you around the world tasting the vintages of different years.

We started off this series with vintages from the year 2015 in Canada, Spain, Austria and Slovenia, you can check out that article here.

This time we are going back 6 years to 2014, where we will be trying 4 different Sparkling Wines from 4 different countries, including:

We will find out a little about the wineries, the wine and the country along the way, and for the first time, I have recorded myself sharing these facts and tasting notes with help from Christopher & Eve Walkey on the Glass of Bubbly YouTube Channel. 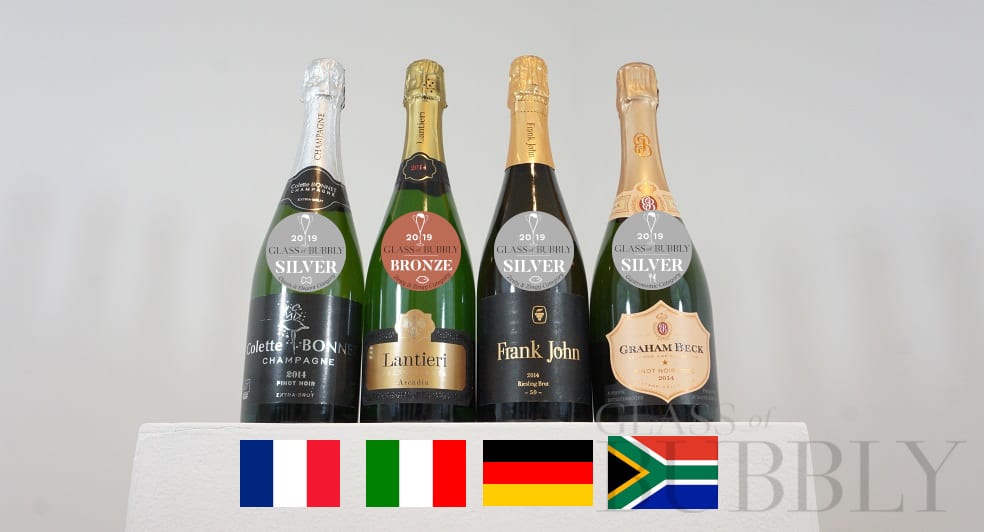 Tasting Vintage Sparkling Wines From Around The World – 2014

But first, What is Vintage Sparkling Wine?

To class your bottle of Sparkling Wine as a vintage, the grapes used in that bottle must have all been grown in the same year, a lot of bottles out there are N.V. meaning Non Vintage, each harvest the wineries will extract the grape juice from the grapes but will normally store back some of the juice in case next years harvest doesn’t produce as good of quality as the year before.

A Glass of Champagne please, I’ll tell you when… 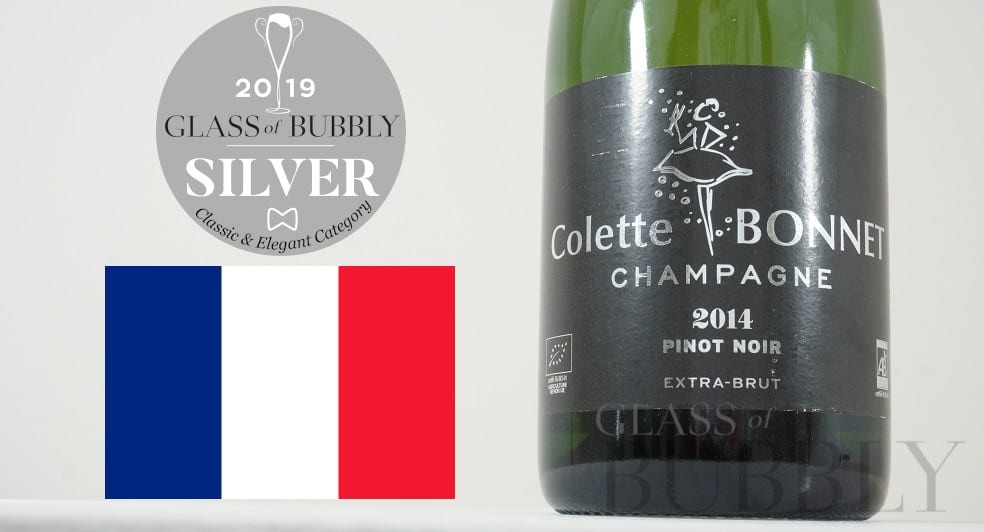 Champagne Colette Bonnet is located in France, their story started out in 1911 and they now create organic Champagnes, they are proud to not use any chemicals in their production.

This Champagne won a Silver Medal in the Classic & Elegant Category at The World’s Finest Glass of Bubbly Awards 2019.

From the land of Romans, Christopher Columbus and Pizza, welcome to Italia. 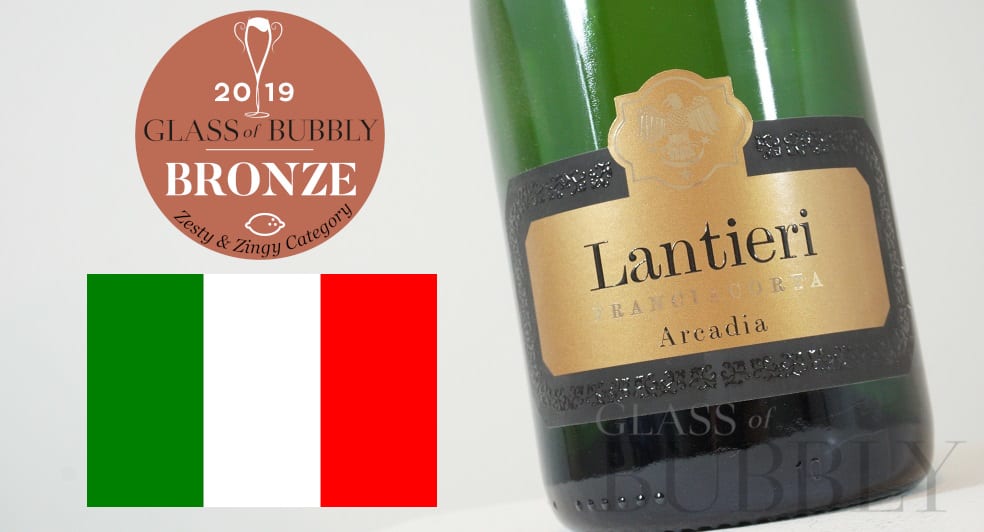 Here we have a superior quality Franciacorta (DOCG label) from one of the UK’s best suppliers of Italian wines, Mondial Wine.

Mondial Wines offer over 600 wines from over 20 regions of Italy, sourced from the finest producers and delivered directly to your door.

Taste – “The flavour takes you by surprise after the Oaky touch from the aroma. Smooth Zesty & Zingy flavours.”

This Italian Sparkling Wine won a Bronze Medal in the Zesty & Zingy Category at The World’s Finest Glass of Bubbly Awards 2019.

Oktoberfest, Bratwurst and Mercedes, we must be in Germany. 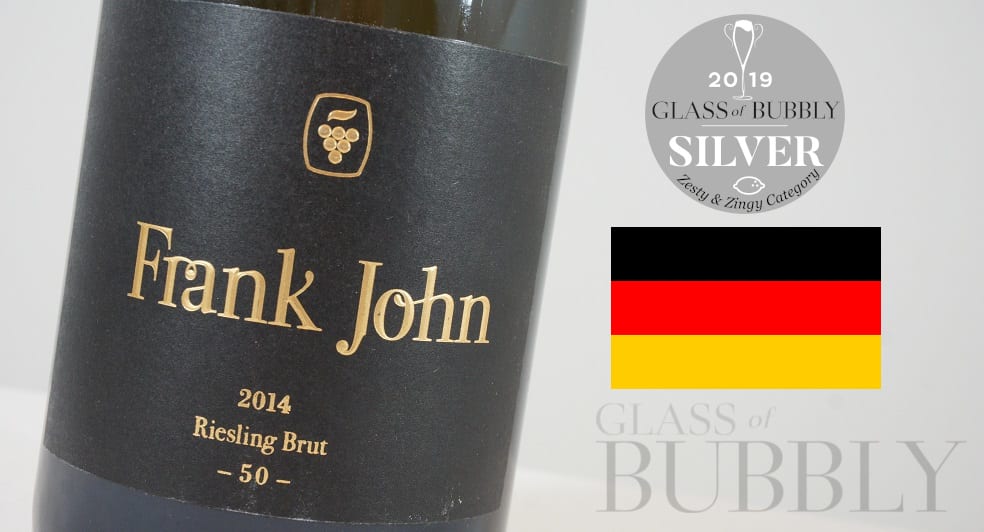 Frank John can proudly state that since their first vintage they have only been using grapes of bio-dynamic cultivation.

They bought their Hirschhorner Hof building in 2002 and then one year later they started their production of German Sparkling Wines.

To store their Sparkling Wines they renovated a 400-year-old Renaissance building into a wine cellar.

Aroma – “Fresh parsnip, green fruits and hints of petrol from the Riesling grapes on the aroma.”

This German Sparkling Wine won a Silver Medal in the Zesty & Zingy Category at The World’s Finest Glass of Bubbly Awards 2019.

Located in Breede River Valley in South Africa, Graham Beck was founded in 1983 and released their first N.V. in 1993.

It all started when the late Graham Beck purchased a farm just outside of Robertson, a town in the Western Cape Province of South Africa, he had the ambition to establish a world-class winery.

Graham Beck was an entrepreneur with success stories within property and coal mining, his global business ventures enabled him to pursue two great passions successfully – wine and horses/horse racing, both of which continue today in the hand of his son Antony.

Taste – “Ripe raspberry and white strawberries on the palate.”

This South African Sparkling Wine won a Silver Medal in the Light & Fruity Category at The World’s Finest Glass of Bubbly Awards 2019.

If you would like to find out more about Graham Beck then you can check out this article, Graham Beck – The Bubbly Story.

A special thank you to Fact Slides for helping me source out these amazing facts.