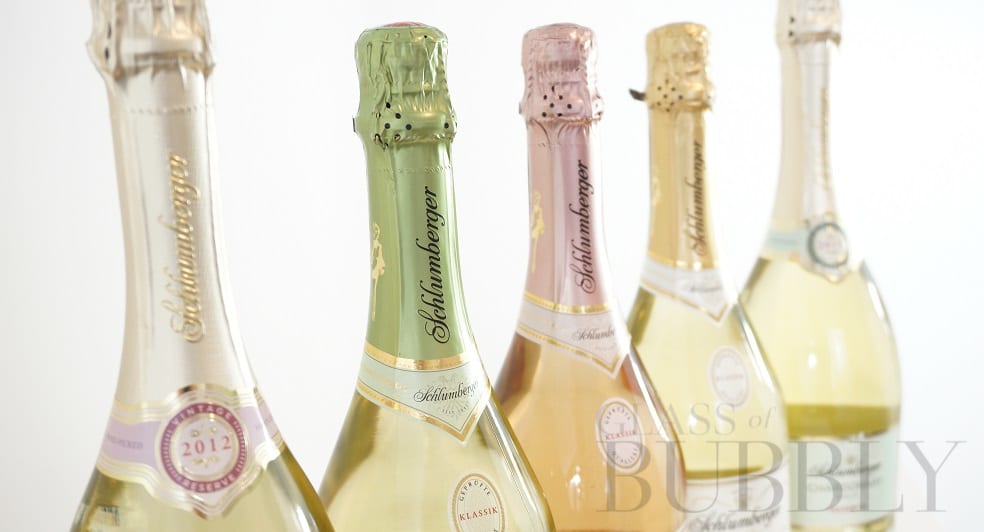 The Schlumberger story all started with the birth of Robert Alwin Schlumberger in France 1814, Robert had to find work before he had finished his studies, this was unfortunately due to his father’s death.

He managed to find work at Champagne Ruinart, and he worked his way up to cellar master and production manager, but a chance meeting would change Robert’s life and the Austrian wine industry forever, in 1941 on a boat trip on the Rhine river he met his future wife, Viennese Sophie Kirchner.

But her family wasn’t too happy with her living in France, so they had her move back to Austria, but Robert wasn’t prepared to lose her, so he decided to leave his job and life behind and go with her.

The next year, he founded Schlumberger, with the aim of creating the highest quality of sparkling wines in Austria using the Champagne method, during this time, he was able to call his Sparkling Wines ‘Champagne’.

In 1850 Schlumberger started to get known for its red wines, so to help with the growing popularity, Robert imported the French grape varieties Cabernet Sauvignon and Merlot into Austria for the very first time.

Due to the Saint-Germain peace treaty in 1919, Schlumberger was no longer able to call themselves ‘Champagne’.

In 1973 the great-grandson of Robert Alwin Schlumberger ended up selling the Schlumberger winery to the Underberg family, but 41 years later, they withdraw as the main shareholder of the winery, selling their shares over to a Swiss company.

The Schlumberger story is almost told, the only thing left is to end it all off with a nice tribute, in 2018 Schlumberger released the Great Reserve, this Sparkling Wine was released as a tribute to the founder, Robert Alwin Schlumberger, it is a 2015 vintage and they only released 5,000 bottles.

A fitting end to such a lovely story. 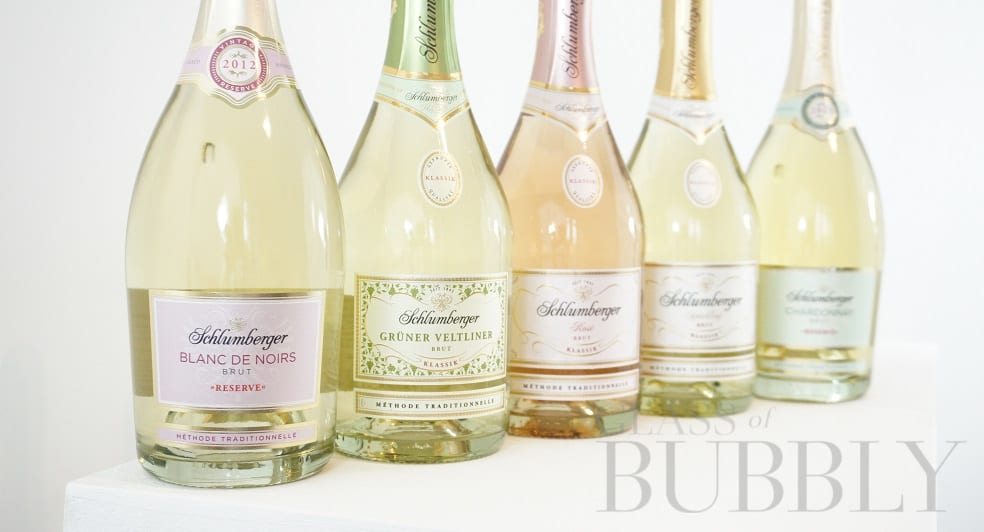 Schlumberger Sparkling Wines include – Vintages – N.V. – Rosé – All available on their website