Gladius – For The Roman Empire 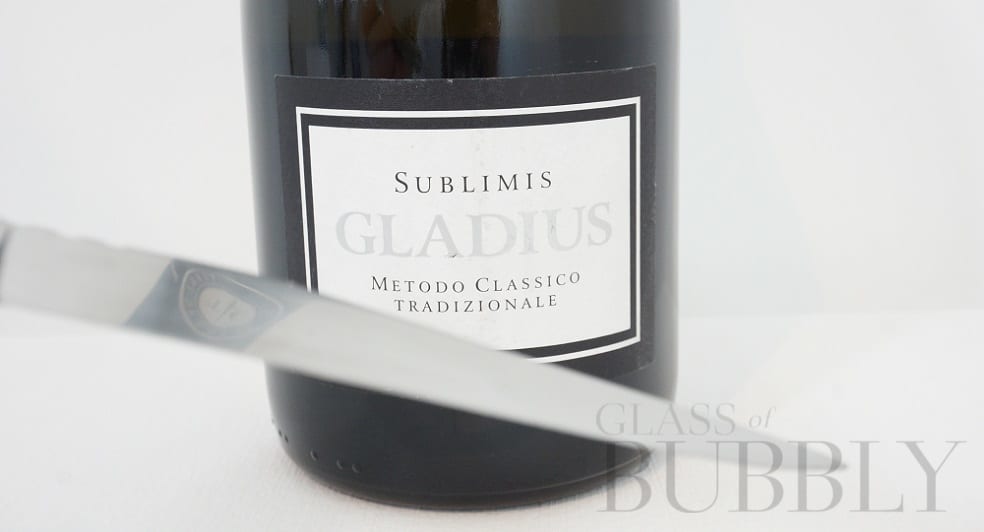 For these who don’t speak Latin, including me, this translates to ‘experience is the teacher of all things.’ You can read and observe all you want, but until you interact with the world, you will never know the way to live your life.

In ancient Rome, the word Gladius is Latin for sword, it was the primary sword for an Ancient Roman foot soldier, these were the men who fought and gave their lives to protect and expand the Rome Empire.

The Roman Empire ended up covering most of Europe and the top of Africa but it only managed to reach the 28th largest empire of all time.

Here are 5 Interesting Facts About The Roman Empire We have the winery, Terre de la Custodia to thank when it comes to enjoying a bottle of Gladius. In the winery they have 62 stainless steel tanks, which are able to hold 1,500,000 litres of wine, they also have a 1,000 square meter basement which currently holds 450 Barriques, 32 Tonneaux and 3 Large Barrels.

This Sparkling Wine we are about to try was made on a vineyard 15 years old, the grapes were harvested in late August and there were 5,000 produced, it is nice to know exactly how a bottle of sparkling wine is made, there is a lot more information about this Italian Sparkling Wine right here.

Taste – “Ripe yellow fruits and zesty on the palate.”

This Italian Sparkling Wine won a Silver Medal in the Light & Fruity Category at The World’s Finest Glass of Bubbly Awards 2019.