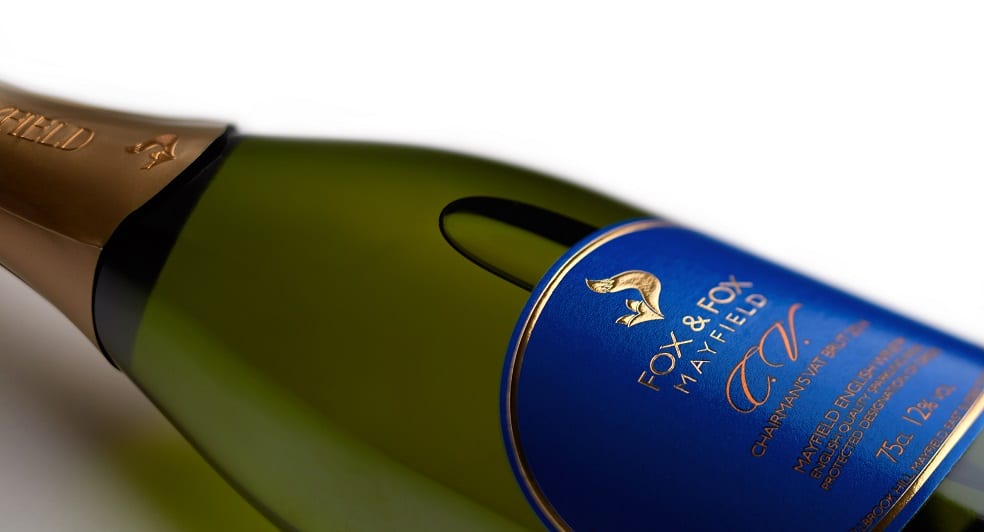 Since the vineyard was planted in Mayfield, East Sussex in 2004, Fox & Fox co-founder Jonica Fox has adopted a careful and imaginative attitude to viticulture and winemaking, ensuring that each vintage sparkling wine is respectful and reflective of both the season and place.

While Jonica (who studied BSc viticulture and oenology at Plumpton College) has traditionally overseen the creation of each Fox & Fox wine, the limited-edition cuvée, Chairman’s Vat Brut 2014, has been personally blended by her husband Gerard. 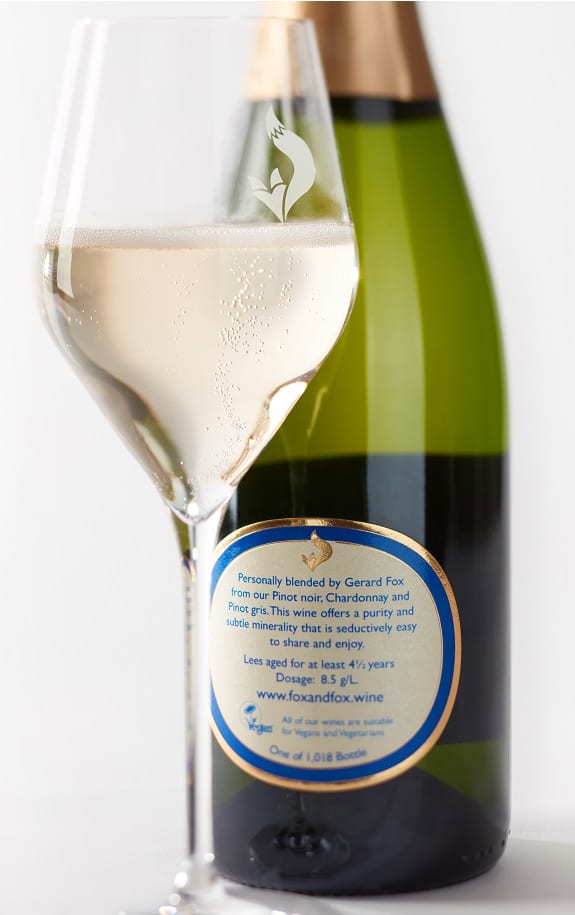 “I wanted to craft a special sparkling wine which would reflect the exceptional quality of the grapes harvested from our vines,” said Gerard Fox. “Following an incredibly wet winter, our 2014 vintage will always be remembered for its perfect flowering and fruit set conditions that paved the way for the formation of the most perfect bunches of grapes. A long, dry summer unfolded throughout August and our vines produce one of their best crops. Fruit was carefully hand-harvested in early October with grapes showing simply luscious fruit flavours.”

“When we tasted our 2014 vintages in January 2019, we knew this one was going to be special and so we decided to age it for another year,” said Jonica, who manages the estate’s vines and takes a hands-on approach to winemaking in partnership with a contract winery. “Benefitting from five years lees ageing, Chairman’s Vat offers an unmatched purity and subtle minerality, which is seductively easy to enjoy. This traditional method English sparkling white wine is complex and well-rounded with a captivating fragrance and freshness that delivers pristine orchard fruit flavours, complemented by citrus zest and notes of toasty brioche. It fills the mouth with creamy small bubbles and entrancing flavours.” 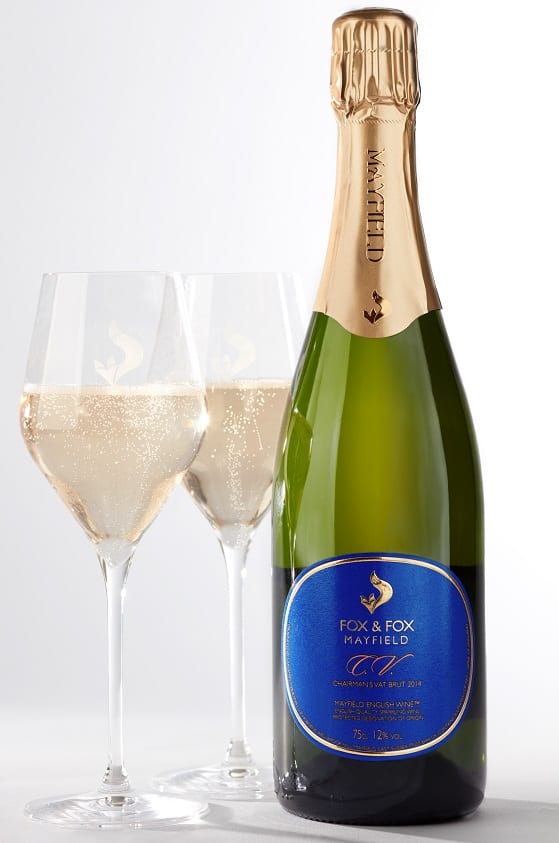 Retailing at £39.99, Chairman’s Vat Brut 2014 is available to buy online for nationwide delivery exclusively from The British Wine Cellar. The limited-edition cuvée is expected to follow in the footsteps of Fox & Fox’s other wines which, for the last five vintages, have consistently been awarded high-calibre accolades in international competitions.

Earlier in 2020, the husband and wife team at Fox & Fox also announced that they would be bolstering direct to consumer relations by reinvigorating the website and online retail facility for private clients.

“It is important as a high-end boutique producer to adopt an agile approach to developments in the English wine industry,” said Jonica. “By making these changes and focusing our efforts on the making and marketing of our wines, we are able to better serve our loyal and supportive local customers.”

To increase the quality of its already multi-award-winning range, Fox & Fox will also be investing in new plantings, increasing the density of vines in Hobdens Vineyard, planted in 2004, which currently grows Chardonnay, Pinot Noir and Pinot Meunier.