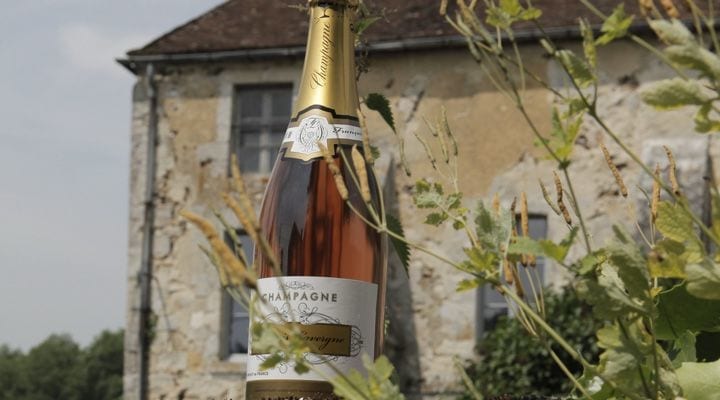 Francois Lavergne Champagne is produced using grapes from the vineyards surrounding the hamlet of Talus St Prix in the south of the Champagne region. 300,000 bottles are produced annually which includes magnums.

François Lavergne’s love affair with wine began 20 years ago. Having trained to become an oenologist, he went to Tokyo to open Le Cordon Bleu’s third international cooking school. It was there he fell in love with sake and Japanese culture.

Whilst in Japan he became our Umami specialist having done the first Umami events in Tokyo with Tim Hanni (first American Master of Wine and Umami authority). He also organised wine events and French food weeks in Tokyo, and following the success of this he travelled across Asia with the same concept and became a real aficionada.

Now back in Europe, François moves between Paris and London where he works as international food and drink advisor, training sommeliers, and developing his unique Champagne House.